"If you do not breathe correctly; you will not move correctly"

1. Study Material for EVERYONE 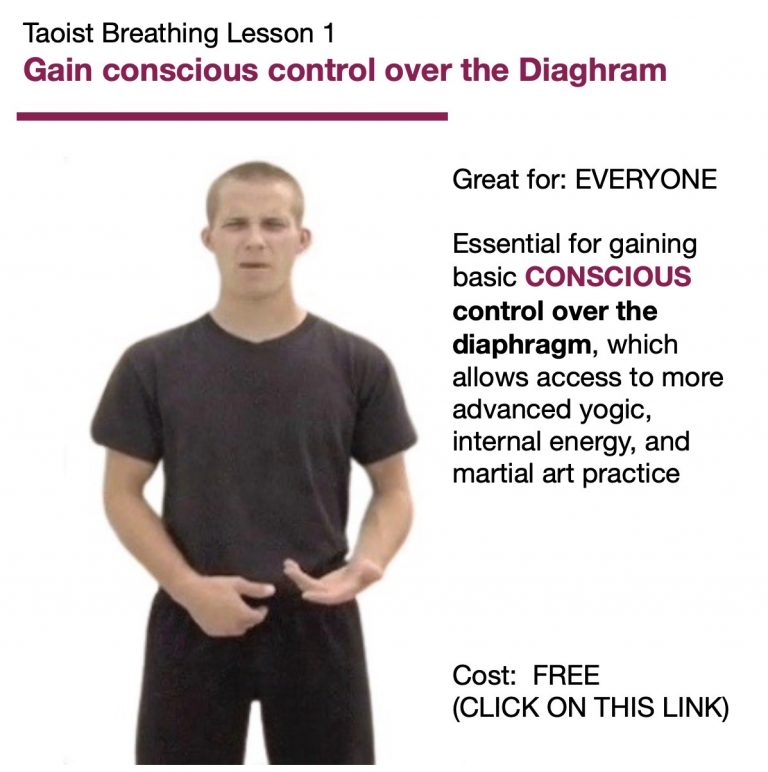 2. What is Taoist Breath Training (for the beginner & Yogic practice (click to read basic stuff) 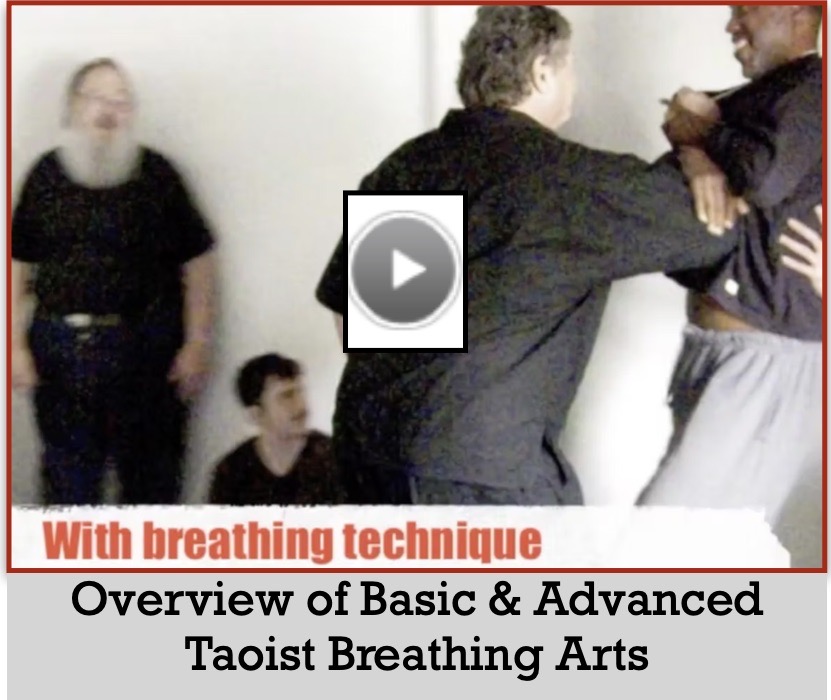 Want more details?  Want to try some BREATH TRAINING for free? Register as a member on our site, then come back and click here

The basis of the “breathing arts” taught by Chi-Arts instructors is conscious control over the diaphragm, rather than mere “breathing” techniques.  First, the student learns to control the shape and tension
of the diaphragm.  In turn, the practitioner learns to use that position control and tension to willfully direct specific results.  Second, the practice of “breathing arts” allows pressure to be directed to specific areas of the body for a variety of purposes.  An example is directing
the pressure from the diaphragm to the organs of the lower torso, or to the lower back.   In other examples, pressure from the diaphragm is directed, through a bio-mechanical links/ connection to other areas such
as the hips and, with sufficient training and safety protocols, to the shoulders, knees and other parts of the body such as the fingertips.