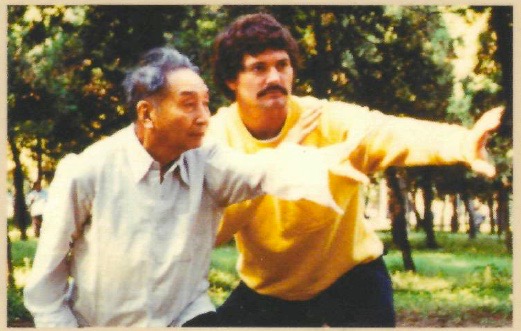 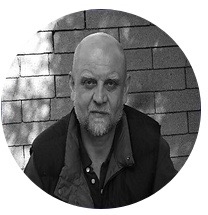 As I pushed at George, he somehow, without my awareness that it was happening,
got my arm in a kind of joint lock that is called a “come along hold.”