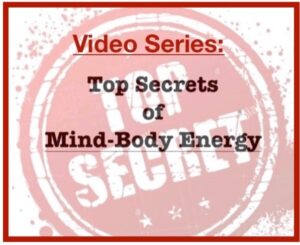 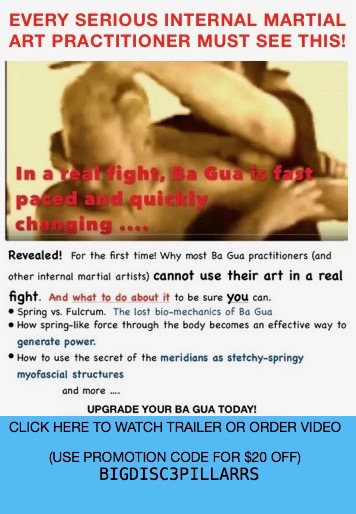 WHAT IS MIND-BODY ENERGY? 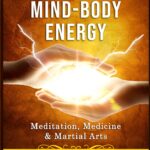 From the Introduction to the New Book

Read reviews and/or Order from Amazon

Order at a lower, special price from us 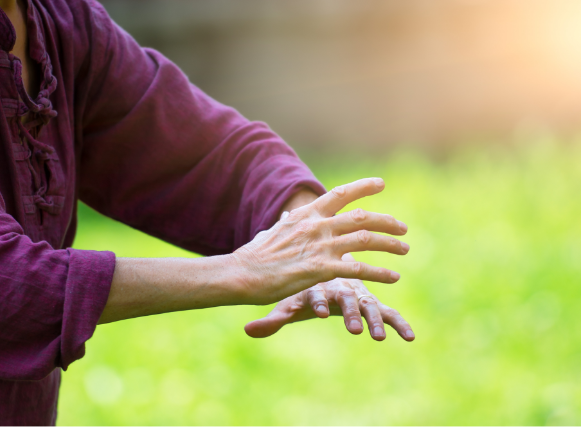 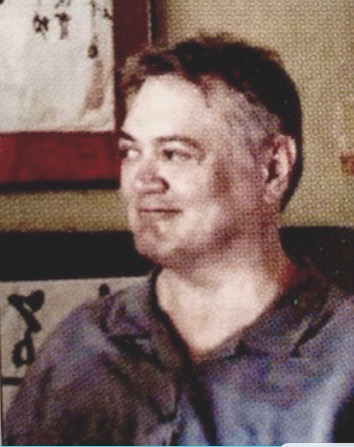 During a 1980s acupuncture class in Taiwan, our teacher asked for a volunteer. As a classmate made his way to the front, I had no idea that we were about to take part in one of the most amazing demonstrations of internal energy, which the Chinese call qi (also transliterated as ch’i), I would ever witness. Our small group gathered to watch as our teacher, Professor “Sunny” Ho, asked the volunteer to look away so that he couldn’t watch what was going on. Holding an acupuncture needle in his hand, Sunny then aimed the instrument at the hegu point in the webbing between the thumb and index finger of the volunteer’s hand.[1]

The teacher held the needle as if he were about to insert it, yet it never came closer than an inch or so from the student’s hand. This was extremely interesting. No one uttered a sound as the teacher focused on the needle and its target. A few moments later, the targeted point began to pulse and turn red. In short order, the red spot transformed into a pulsing mound, producing the same kind of effect one might expect if a needle had actually pierced the skin.

No verbal cues had been given to the volunteer. Later, he told us that he believed the needle had actually been inserted into the acupoint. Was this evidence of the mysterious energetic force the Chinese call qi, or was it merely a demonstration of the power of belief and the mind-body’s response to subtle suggestion? For me, it would become one of many demonstrations I would witness over the next four decades that convinced me of the reality of the yet-to-be-defined mysterious force known to the Chinese as qi, to the Japanese as ki, and to practitioners of yoga as prana. However, personal experience and belief are one thing. Proving the existence of an undefined and willfully directed force of nature is an entirely different kind of challenge altogether.

Qi, prana, “subtle energy,” and “internal energy” are a few among many terms for the enigmatic force. In The Search for Mind-Body Energy we will consider to what extent the life energy known to the Chinese culture as qi might be identical, or at least similar, to the life-spiritual force that the indigenous people of the northeast Americas refer to as manitou. In that culture, shamans have long described manitou as the invisible webbing between the visible world and a transcendental part of reality. For them, manitou is the link between the physical and spiritual realms.

Tibetan Buddhists call the life-spiritual force that moves through the tsa energy channels lung or “wind.” Practitioners of the Tibetan tantric traditions believe that when willfully directed within the body, the invisible lung energy awakens psychic powers that can lead to enlightenment. The famous eleventh-century Buddhist scholar, Pandit Naropa, strongly believed in the power of lung-wind energy to induce higher knowledge in the practitioner. Consequently, and based on this insight, he taught an entire set of yoga-meditation-energy practices to further tantric disciples on their path to spiritual enlightenment.

[1] David Chan, former classmate in Taiwan and currently professor at Emperor’s College of Traditional Medicine in Santa Monica, was also present and witnessed this demonstration.