Ba Gua practice at the Great Wall outside Beijing 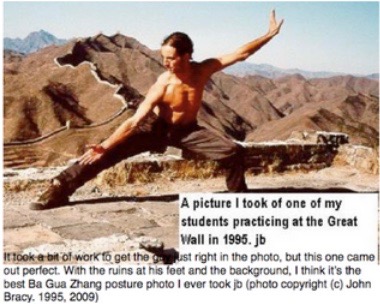 Dong Hai-Chuan, Founder of the Art and creator of the tradition 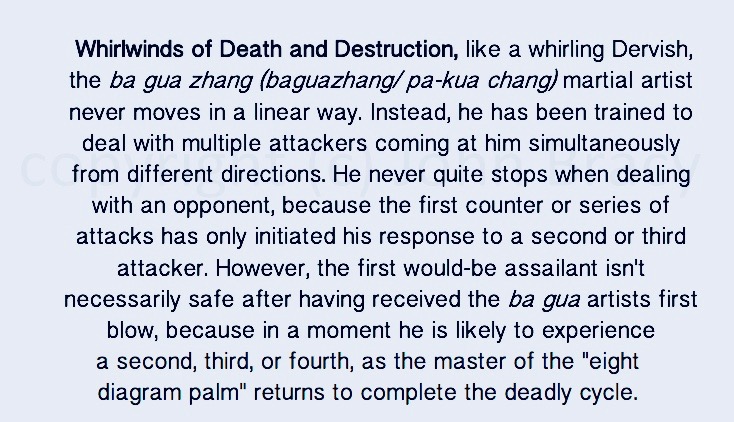